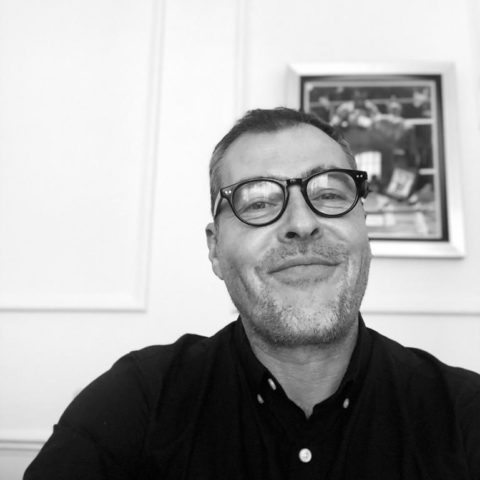 Simon founded one of South Africa’s pioneering renewable energy firms, serving as its Chief Investment Officer before it was acquired by Enel SpA in 2014. Prior to Trunor, he was an executive at an award-winning fintech startup. His work has appeared on the BBC, in the Wall Street Journal, in South Africa’s Business Day and Biznews.com.

He lives in London. 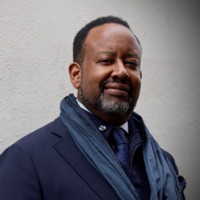 James has a BSc in Finance from Babson College and MPhil in Development Studies from Stellenbosch University. He started his career in banking with Citibank and evolved into a diverse investment manager with successful ventures across a great many industries in East, Central and Southern Africa. His principal investment has been Finbank SA in Burundi, where he remains as Chairman along with active board membership with smaller investments in FMCG in Rwanda and South Africa. James’ focus in his banking and financial technology investment is the use of innovative payment methods to bring greater freedom and choice to the consumer.

James lives in London and Surrey. 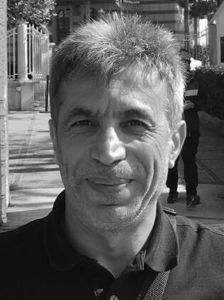 Alisan has over 25 years of experience in software technologies.

He holds a BSc in Software Engineering from Bogazici (Bosphorus) University. He is considered a pioneer in open banking and has extensive digital banking solutions, blockchain, ML and DS technology experience.

He lives in London. 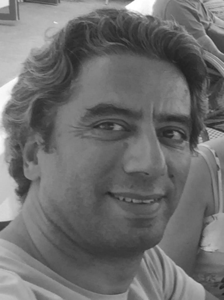 Gürkan graduated from the Professor Casimir Gymnasium and holds an M.S. degree in Computer Engineering from Delft Institute of Technology in the Netherlands.

He worked as a software engineer, team leader and manager at different banks in Western Europe. He has managed the completion of multiple full core banking systems and has 25 years of experience in the fintech sector.

He lives in Istanbul. 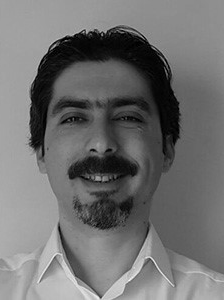 Ahmet boasts 15 years of experience in software engineering and project management. He has a strong technical background.

He has a BSc degree in software Engineering from Bilkent University. He leads the Open Banking and technical team.

He lives in Izmir.